Gloria Jean Grimsey was driving on March 23, 2022, at about 5:15 am, on U.S. Highway 65, 5 miles north of Springfield. She was in a 2000 Pontiac Montana. Baljinder Singh struck her with a 2016 Freightliner Cascadia. As an independent contractor, Mr. Singh was driving for Lala Trucking, a Fresco, California-based trucking company.

Missouri State Highway Patrol was on the scene and made a report. Their report notes that a 2016 Freightliner Cascadia tractor-trailer unit crossed onto the side of the road where the 2000 Pontiac Montana was.

Gloria Jean Grimsey suffered fatal injuries in this collision. She was rushed to Springfield Mercy Hospital, where she was pronounced dead at 8:27 am.

Gloria Jean Grimsey was part of a duo with Spangle The Clown, and her clown name, Daisy May, was better known than her real name. She was 65 years old when she died.

Her husband, Roland Poindexter, changed his name to Spangle The Clown. He has been an entertainer in the Ozark area for more than 10 years. Daisy May and Spangle The Clown played Mr. and Mrs. Santa Claus.

Spangle the Clown sued the driver and his company in October 2022, in Greene County, Missouri, and then on Dec. 20. 2022. with the U.S. District Court’s Western District of Missouri in Springfield for wrongful death. He also filed a lawsuit against Lala trucking for hiring Singh. In his lawsuit, he emphasizes that the irresponsible driver drove too fast and ignored other traffic participants. He is seeking $750,000 in his lawsuit.

Daisy May’s daughter, Amanda May is now seeking to join her mother’s wrongful death lawsuit against the truck driver and the company he was driving for. The request comes two weeks after a lawsuit filed by Spangle The Clown, Daisy May’s partner, to the U.S. District Court for the Western District of Missouri.

Amanda May was pointed out as the personal representative of Daisy May’s estate in October 2022 by the probate division. She is the adopted daughter of Spangle The Clown. Amanda May claims that only she, as executor of Gloria’s estate, is “the only appropriate Class I beneficiary of Gloria Grimley.”

Spangle The Clown and Daisy May never got married. He claims to be her common-law husband “according to the laws of the state of Texas.” It is unknown if they ever lived in Texas.

The court epilogue of this case in which Gloria Jean Grimsey’s daughter is joining a lawsuit against the truck driver and his company is expected to be on Feb. 3. 2023. 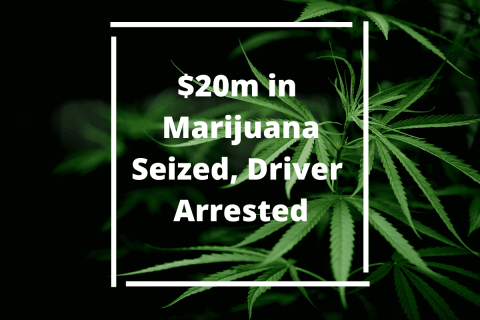 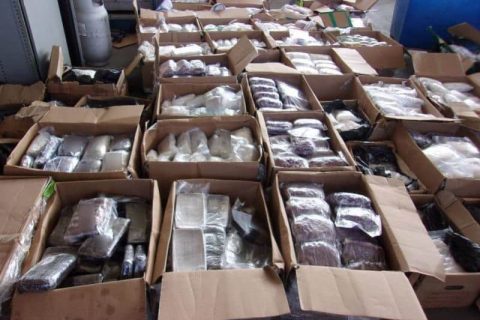