Friday 26 at around 11 a.m., Michael L. Collins, 48, of Springfield, Illinois, opened fire from an AR at Illinois Bunn-O-Matic warehouse, killing two on the spot, and fatally injuring a third person, who has since passed away.

The two shot inside the facility have been identified as Bill Gibbons, 61, and Christopher Aumiller, 25, both citizens of Springfield. The autopsy on their bodies conducted Saturday concluded both victims died from multiple gunshot wounds.

The third person, Martha Strumpher, 54, was shot in the parking lot. Despite being transported to the hospital, she passed away on Saturday at around 4:30 p.m. at HSHS St. John’s Hospital.

Michael L. Collins was found dead in his truck in Morgan County around 1:49 p.m. by the police. Police said the gunshot wound was self-inflicted. Collins, as well as the three victims, were all employees of Bunn-O-Matic, a business manufacturing coffee makers and foodservice equipment.

At the time of the shooting, there were about 175 other employees in the warehouse.

A 911 call at 11:03 a.m. reported the shooting, with the first police officer showing on the scene about a minute later.

SWAT units swiped and cleared multiple buildings looking for Collins. Residents of the area reported that the police warned them to stay at home and lock their homes while performing the search.

The evacuees reunited with their families at the parking lot of Margo’s Meat, 3150 Stanton St.

One of the 175 employees, Charles Bantle, gave an interview for The Springfield State Journal-Register:

“I was in the maintenance shop and just heard the gunshots, and everybody started running,… And I’m in maintenance, so I figured something’s broken. So I started walking towards it, figured it was the air compressor blowing up or something, and I was going to have to go fix it. But then everyone was screaming and yelling, telling me to go the other way. So we all ran and took cover.”

Springfield Police Chief Kenny Winslow stated, “We ask that you keep the victims of this horrific crime and their family in your thoughts and prayers, along with our community members and the employees of Bunn,”

A memorial vigil for the victims is to take place on Tuesday evening at Centennial Park in Springfield. 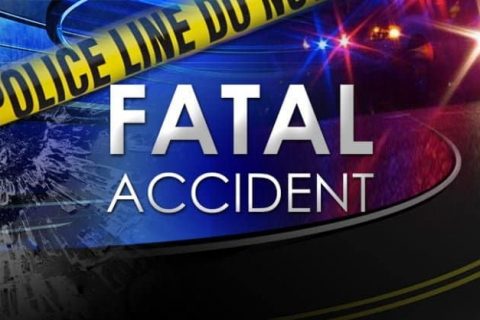