Trucker Dies After Causing a Fiery Chain Crash on I-80

A multiple-vehicle crash with one dead happened on Wednesday in Illinois. The Illinois State Police released information that the deceased person was a truck driver.

The toll of the chain crash is one dead and four injured. Among the injured are a Channahon man, a Joliet woman, and two truck drivers.

The now-deceased truck driver, Sukhwinder Singh, 28, of Bellerose, New York, was driving westbound on I-80 when for unknown reasons, he didn’t slow down for the traffic ahead.

Singh’s truck collided with the rear end of a truck driven by Harold C. Babbitt, a 29-year-old Illinois resident. As a result of the hit, Babbitt’s truck veered into the left and then back into the right lane and then hit the trailer of another semi, driven by Clifton L. Knight, 57, of Indiana.

Singh’s truck also hit Knight’s truck. From this impact, Knight’s truck launched forward. It hit a Chevrolet Cavalier, driven by Gerard F. Neveau, 39, of Channon, which rear-ended a Ford Edge, driven by Kathleen M. Macfarlane, 33, of Joliet, after which Knight’s truck rolled over.

As a result of the sustained damage, Singh’s truck burst into flames. Being trapped inside the vehicle, Singh suffered life-threatening injuries. He was taken to a hospital but succumbed to the injuries and later pronounced dead.

The four injured involved in the crash sustained minor injuries and were transported to a hospital for treatment.

All westbound lanes of I-80 were shut down as a result of the crash. They reopened at 1:21 a.m. Thursday.

The FMCSA Emergency Declaration for Employers in Trucking 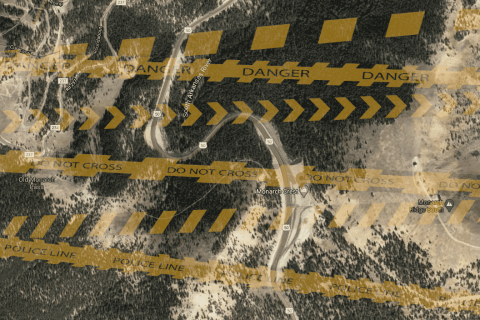