Trucker Killed While Working on His Disabled Rig

WASHINGTON COUNTY, PA –  An Ohio trucker, who was working on his disabled rig, was struck and killed by another truck driver on I-70 in Fallowfield Township.

The deceased driver has been confirmed to be John Marvin Isenberg III, 33, of Toronto, by the Washington County Coroner. He was pronounced dead at 8:50 a.m. He died at the scene of the fatal accident.

An investigation has been started following the accident to determine the circumstances which lead to Isenberg’s death.

The eastbound lanes of I-70 were closed for three hours by state police. 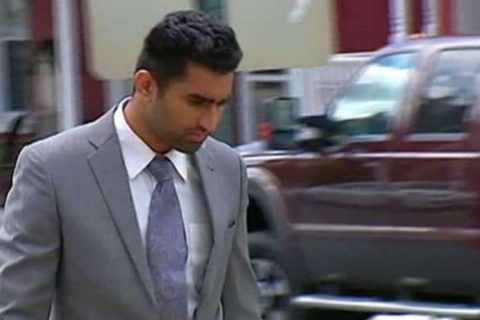